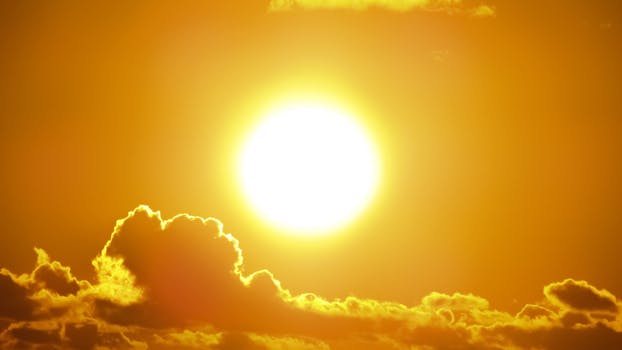 First things first: the typical ambient light in your house does not seriously impair vinegar production. Therefore, there is no need to religiously keep vinegar production in the dark. The only exception is if you have a black light emitting UV light. This, as will be explained is where the problems can start.

Vinegar is fermented by bacteria. Bacteria are sensitive to ultraviolet and even blue light and it impedes their reproduction and metabolism. The traditional saying of keeping fermenting vinegar out of light referred primarily to this effect. Therefore, since UV is the primary issue, keeping your fermenting vinegar (or kombucha) out of the sunlight is a recommended strategy.

The effect of sunlight on vinegar has been known for centuries amongst traditional vinegar makers but it wasn’t until the 1890s that experiments confirmed this. Two Italian researchers, Giunti and Tolomei, investigated the effects of sunlight on vinegar fermentation. Giunti, who published in 1890, noticed that experimental vinegar brewed exposed to the sun fermented much more slowly than the control vinegar in darkness. This was even the case if a light diffuser was put on the window.

Tolomei took the research a step further and fermented vinegar in jars with different color light filters on the jars that only allowed in certain wavelengths (colors) of light. After 22 days of fermentation, the vinegar acidity by color was as listed below:

As can be seen, as the admitted light shifts towards blue and violet (ultimately ultraviolet) the bacteria are increasingly inhibited in fermentation. So the blue, violet, and UV radiation from the sun is the issue. So keep your vinegar anywhere but not in the window sill!