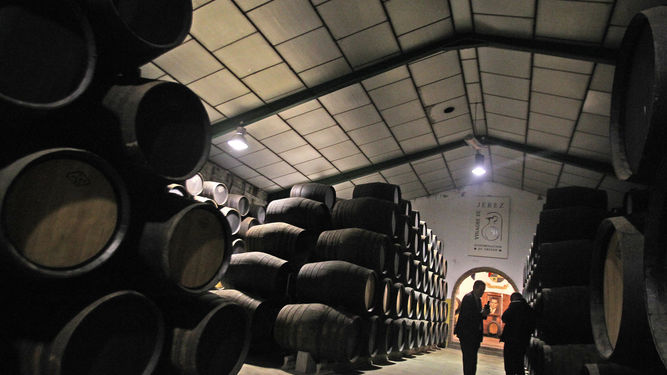 2017 was a banner year for the sherry vinegar bodegas which produced five million liters (1.3 million gallons) of sherry vinegar that year. Most was exported and this is partially how, at least for the US, Spain years ago already displaced France in dollar volume for exports to the US.

More detail for those who read Spanish or can accept Google Translate.