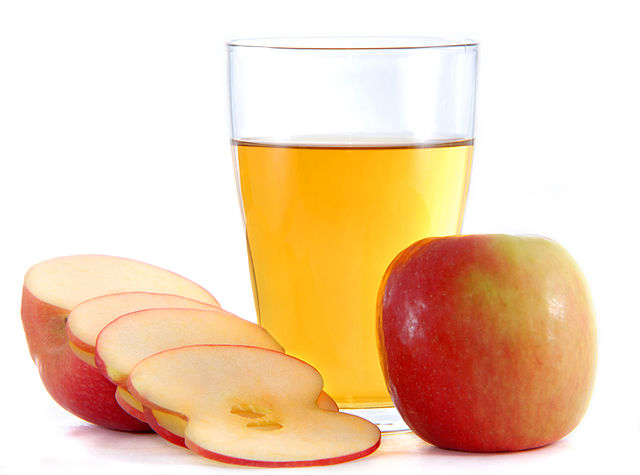 Vinegar fermentation is becoming more of the rage everyday. Often overshadowed by other fermentations, vinegar is coming to its own as a new generation of homemakers and hobbyists eagerly make their own.

This is great and  I suggest everyone try it at least once. There are a couple of techniques that are common and popular I want to give my own personal advice on to ensure success.

A cheap way to make apple cider vinegar is from submerged apple cores and skins in water with sugar (judiciously) added. Same with pineapple vinegar using rinds and adding sugar to the water it is submerged in. For an authentic Central American flavor, use piloncillo brown cane sugar cones like you can find in many Latin American markets.

This is a great experiment and usually works very well. In short the wild yeasts in the fruit ferment the sugar to alcohol while the wild acetic acid bacteria simultaneously ferment the alcohol to acetic acid (vinegar).

Many websites detail this method and I have nothing against it. I would just advise a few things that are not often mentioned or suggested.

The above apply equally to pineapple vinegar. These steps will help the fermentation proceed faster since the commercial yeast and mothers work more rapidly. It also prevents stuck fermentations, contamination, mold, and other issues that come up hoping that the wild microbes do the trick. Granted, apples and pineapples have malic and other acids who should lower the pH and prevent spoilage on their own but unless you are measuring pH and controlling sugar, you can be rolling the dice on how well it works.

As a final note, if you are not actively measuring the acidity (using titration) do not use vinegar made in this fashion for canning. Canning requires 4%+ acidity vinegar, 5%+ to be safe. If you are using vinegar that “just tastes right” it could fall dangerously below these standards.