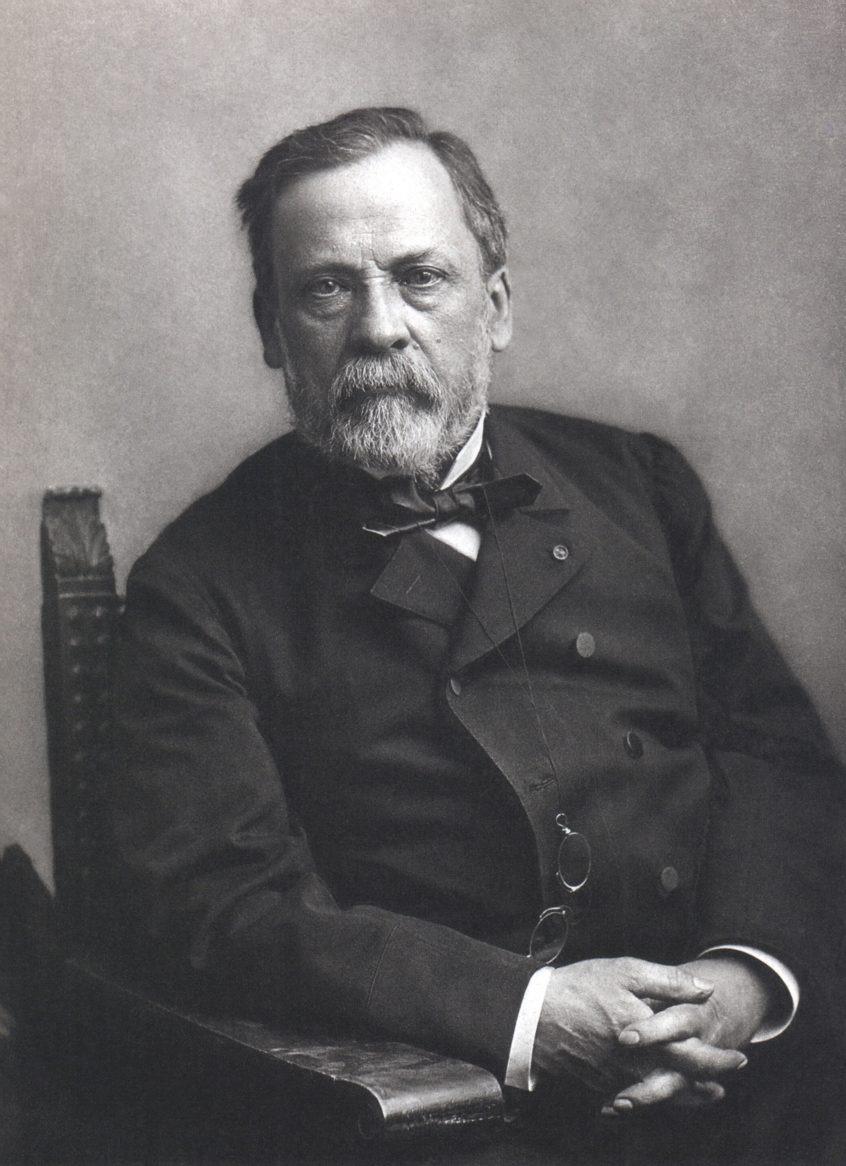 On this day in 1895, one of the great scientists of microbiology, Louis Pasteur, died. He was integral to much of our knowledge of germs as they apply to disease and fermentation. He was also the first to conclusively demonstrate that vinegar fermentation is carried out by bacteria who he termed Mycoderma Aceti which later became more commonly known as Acetobacter or generally, acetic acid bacteria. His lecture about vinegar fermentation to the vinegar makers of Orléans on November 11, 1867 is a landmark in the history of scientific research on vinegar.