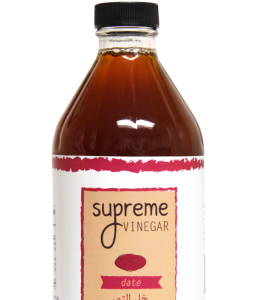 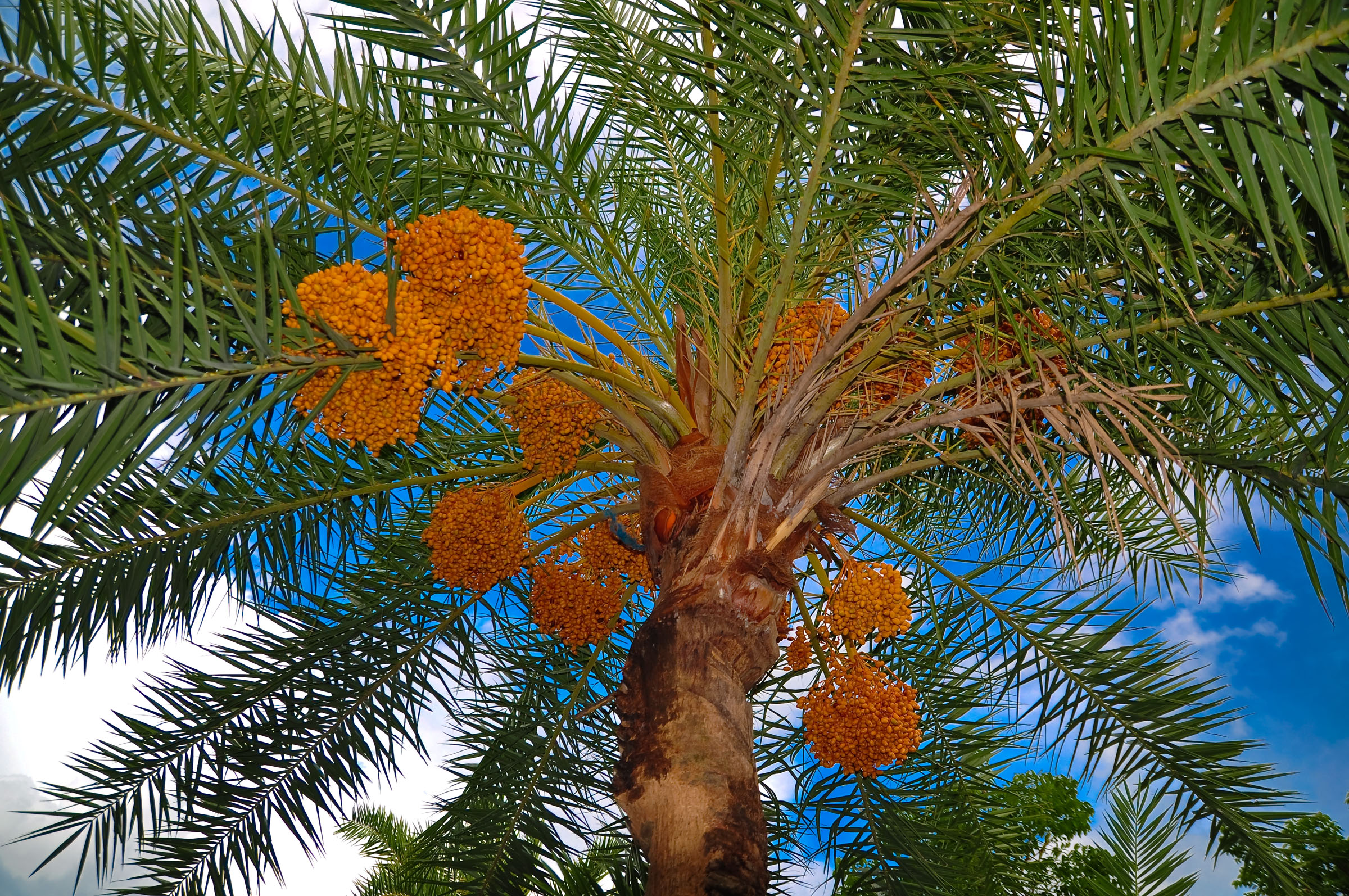 When we think of vinegar in the US, we typically think primarily of white, wine, or apple cider vinegar. However, in historical context, only wine vinegar has a known history of thousands of years. While cider is probably old too, primarily in Celtic societies, white distilled vinegar is only about 150 years old. So which vinegar has the oldest recorded history?

From the documents that exist, date vinegar seems to have the oldest written records. Long widely used in the Middle East, date vinegar was written about extensively by the Babylonians more than 3,000 years ago. Made from the syrup of pressed and processed dates, or the sap of the palms, date vinegar was widely used as cooking and more importantly as a preservative in the hot climate. Other civilizations had vinegar as well. We know the ancient Greeks and Persians had grape wine and probably grape vinegar and the Egyptians probably had malt vinegar. The Ancient Chinese developed both rice and cereal vinegar.

Date vinegar continued to be an important condiment and unlike date liquor, it was no prohibited, but instead encouraged, by the rise of Islam. Today, the largest manufacturers of date vinegar are Iran, Iraq, and Saudi Arabia. Supreme Vinegar LLC is proud to be the first and premiere manufacturer of date vinegar in the US as well!