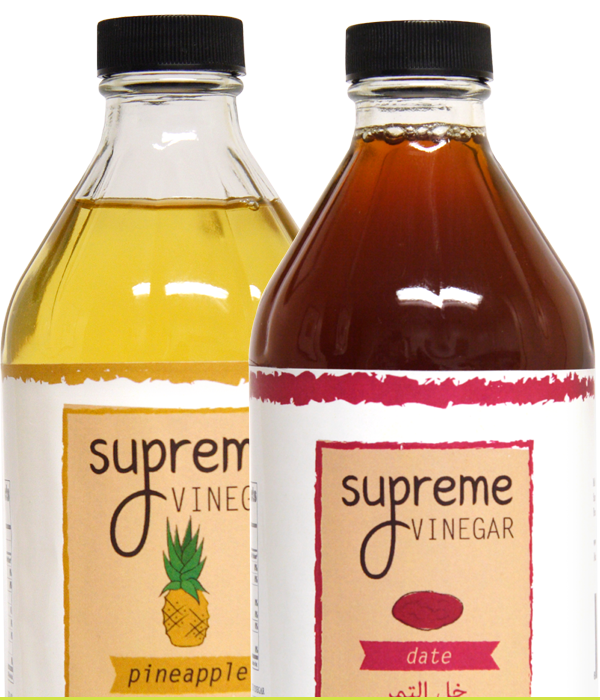 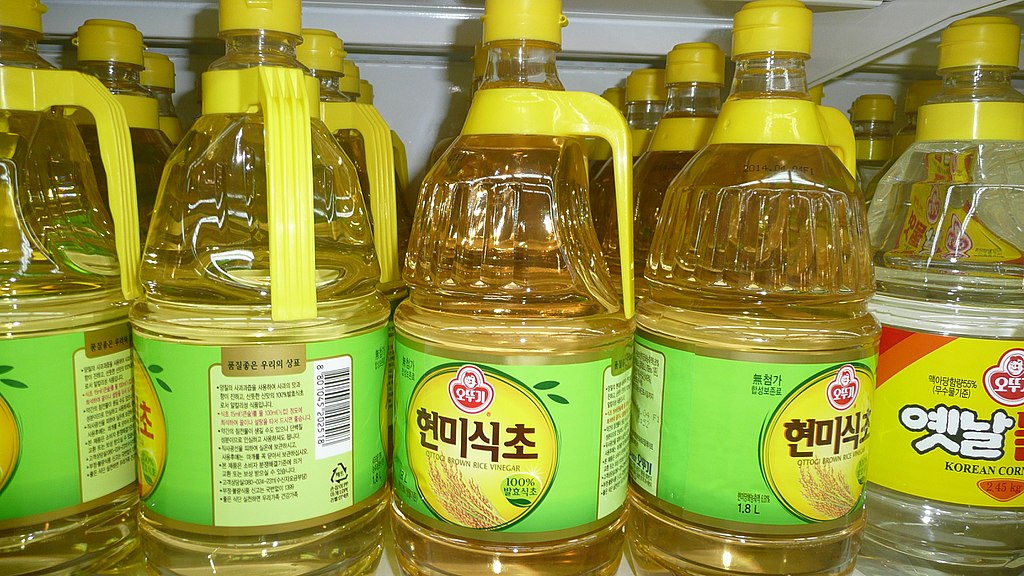 Vinegar: something that everyone knows, uses, and maybe even loves but also something very few know much about. The word vinegar in English comes from the French Vin Aigre or “sour wine”. In formal terms, vinegar is a dilute solution of acetic acid. Acetic acid is a relatively weak acid as far as they go, though it can still be incredibly corrosive on some materials. The word acetic in fact comes from the Latin word for vinegar acetum since this acid was first isolated in connection with the analysis of vinegar.

However, all this sounds like a very bland definition. It’s like calling wine diluted ethyl alcohol. The statement is accurate, but it misses the point. If the condiment we know and love is just diluted acid, why are there so many varieties, and why is it such an art to make it? Indeed, with vinegar, there is always more than meets the eye. First, in almost all countries vinegar is defined as biologically fermented acetic acid. Namely, vinegar must be fermented using the biological processes of acetic acid bacteria, which convert alcohol to acetic acid. This definition is important because there are many industrial processes that can create acetic acid—many without alcohol. But if they diluted this and put it in a bottle it cannot be called vinegar per regulations in most countries. It could not even be labeled as fit for human consumption.

Like wine and beer have their alcohol content measured in alcohol by volume % (ABV), vinegar has its strength measured by acidity. The acidity of the vinegar is related to how many grams of acetic acid are found per 100 mL of water (most of vinegar by volume, regardless of the type, is water). The standard strength of ordinary commercial vinegar, white distilled or apple cider or wine vinegar, is 5%. This translates to 5 g of acetic acid per 100 mL of water. The minimum strength of vinegar in almost all countries is 4%. Below this level, it cannot be sold for human consumption. This minimum level ensures that vinegar is strong enough to prevent the growth of harmful bacteria or fungi and can fulfill most of its uses in cooking and consumption.

There is no legally defined upper limit for vinegar in almost all countries. However, the informal upper limit is typically 10%. Past this range the vinegar can be caustic and harmful to people, especially mucus membranes in the mouth or eyes. Some wine vinegars often have 6% or 7% acidity and this is typically the upper limit you see on grocery shelves. In some countries like Russia or in Scandinavia though, vinegar of 9% or even 25% strength is sold for cooking.

Since vinegar is fermented from alcohol, there is a question of residual alcohol in the vinegar. Manufacturers monitor the alcohol closely since it, along with the acidity, helps determine when vinegar fermentation is finished. Finished vinegar, based on industry convention, usually has 0.3% – 0.4% ABV; a very small amount. This residual is left for a couple of reasons. First, the residual alcohol does have a positive effect on the flavor of the vinegar and its absence can make vinegar more sharp and astringent. Second, in the vinegar manufacturing process, if alcohol drops to zero, the acetic acid bacteria have the ability to begin metabolizing (consuming) acetic acid instead of alcohol for food and the acidity begins to decrease! This is called overoxidiation and is one of the most troublesome aspects of vinegar production.

Alcohol content is usually not directly stipulated in regulation in vinegar manufacturing, however, if left too high you can fall under the regulations for alcoholic beverages. In the European Union regulations, alcohol content is given a maximum of 0.5% in all vinegars but wine vinegar where the maximum can be 1%.

There are other chemicals in each distinct vinegar that give it a special flavor. These are called esters and they both add flavor and reduce the sharp acidic taste of fresh vinegar. Ester concentration increases over time with aging which is why vinegars are typically aged from a couple months to years after completion to enhance their flavor. 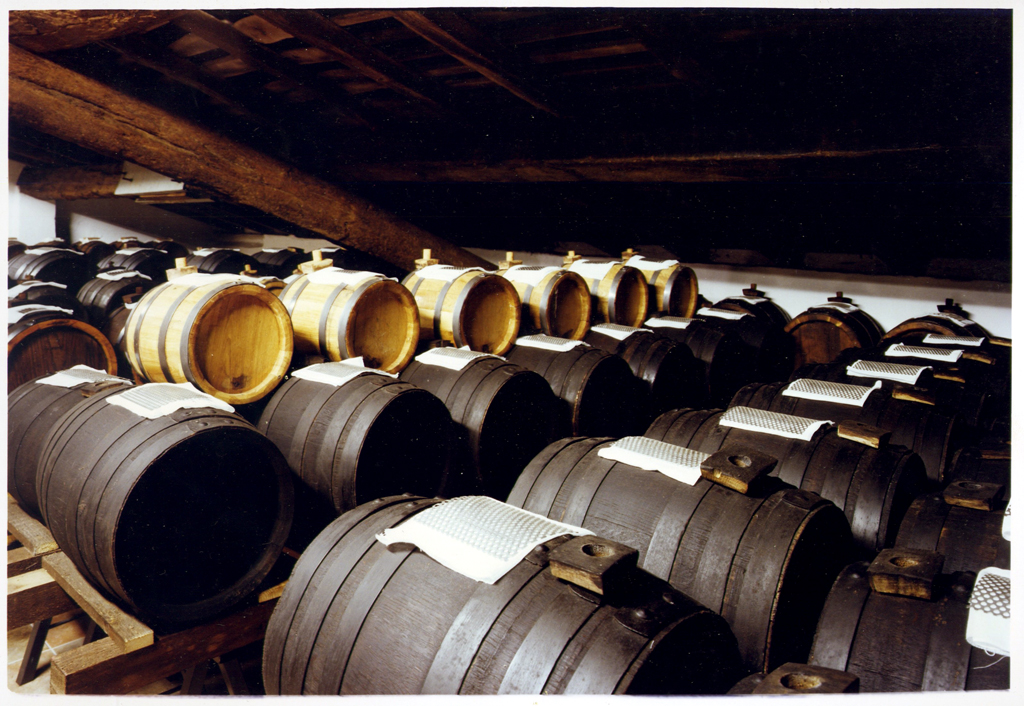 Balsamic vinegar being aged in barrels